Chapter 3 Season 1 of Fortnite is undergoing another update, which is potentially one of the last ones before the new season arrives.

Fortnite's been undergoing one of the best periods the game has experienced from a casual perspective in quite some time, as its been soaring in popularity yet again.

Now, with patch 19.40 releasing today, we've got the latest info on what's to come!

Update sizes may vary per person. 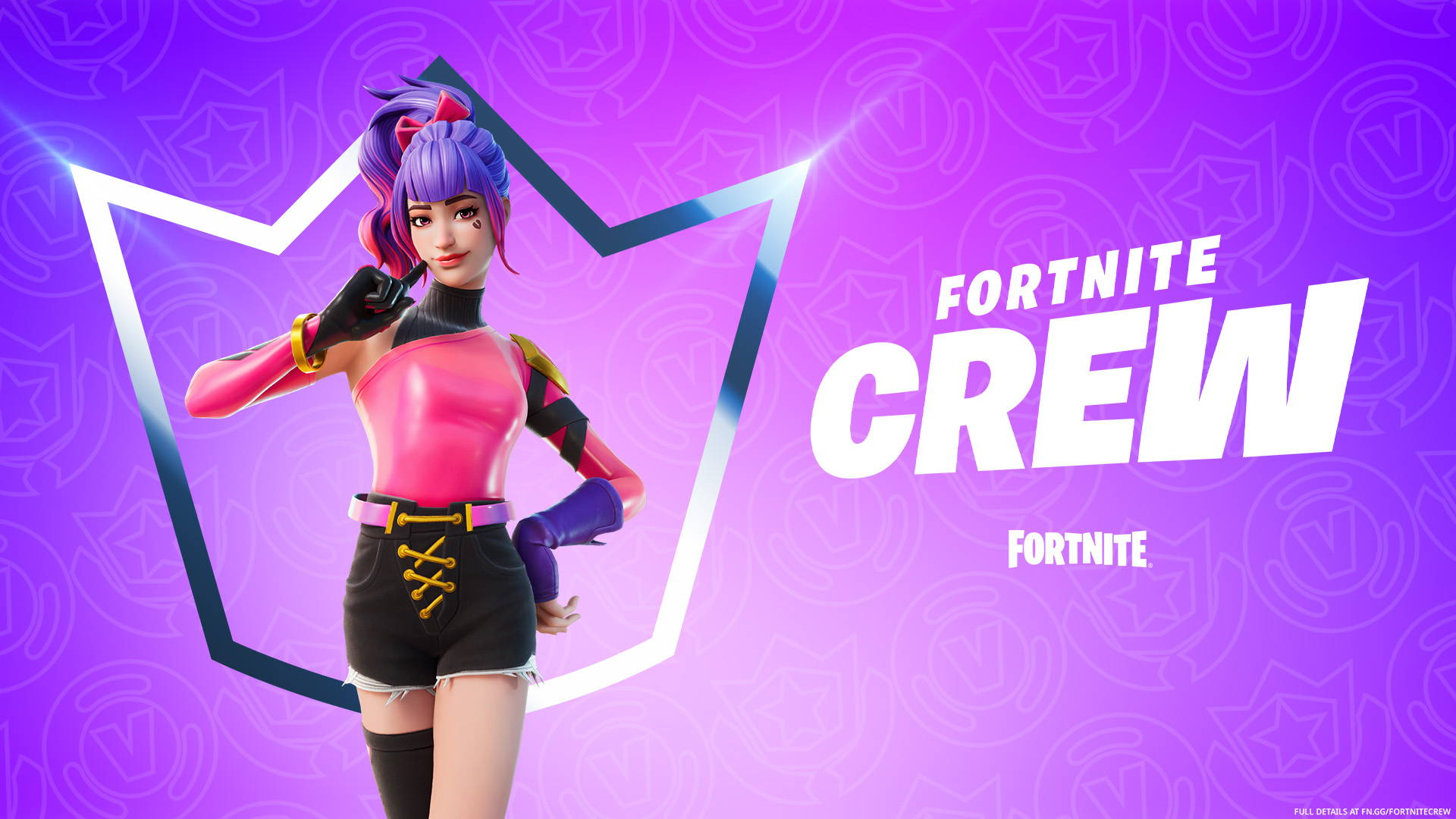 The recently announced Naomi Osaka skin will also be having it's own in-game cup, that'll coemmence on March 2nd. 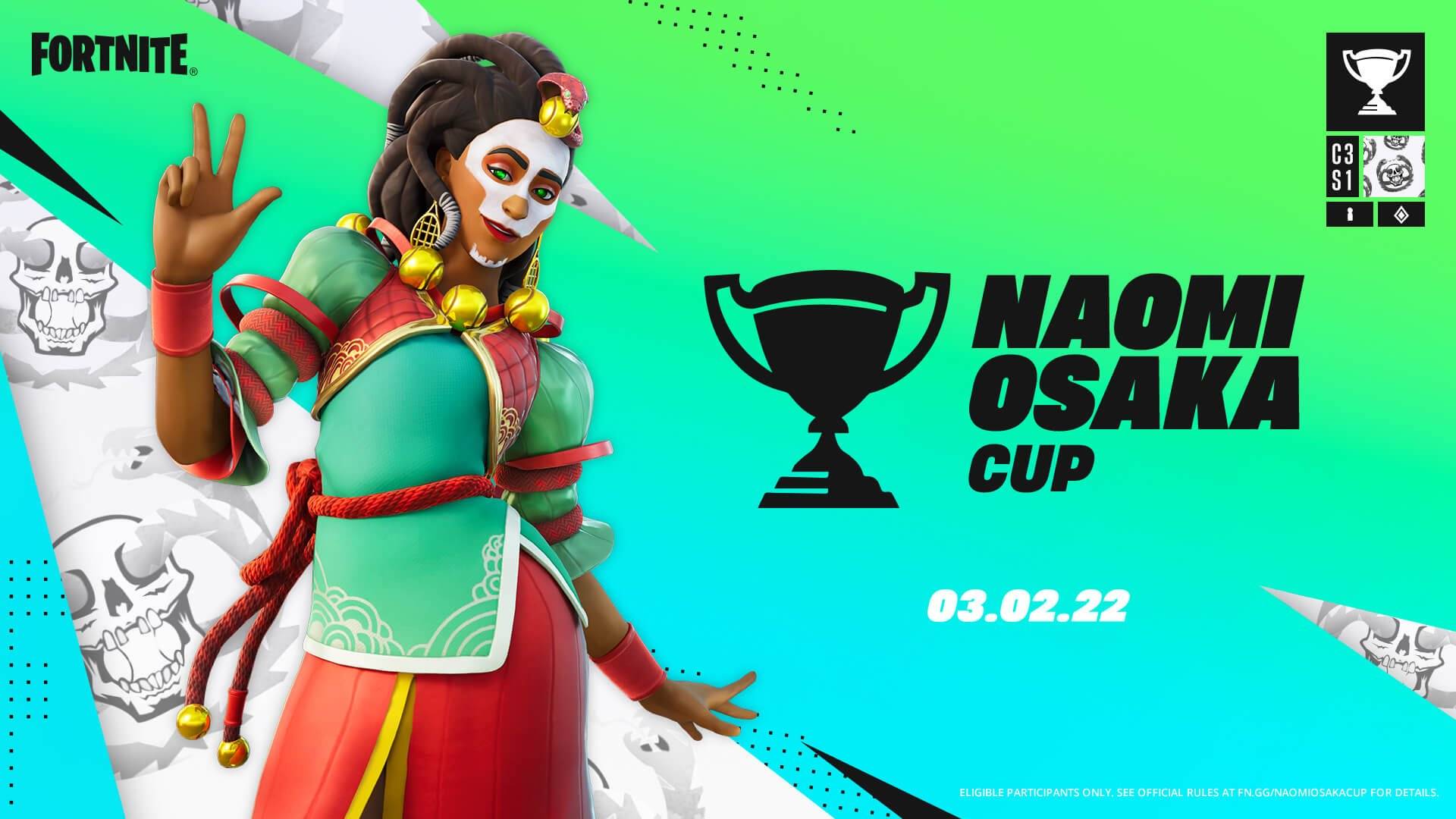 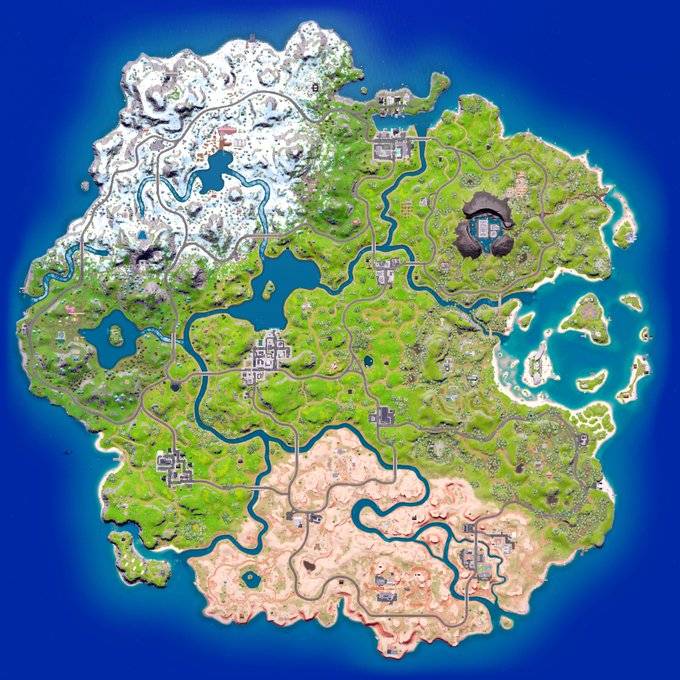 Epic are working on a Mythic with blades that is kinda similar to Wolverine's, here are the stats:

We're also going to be keeping tabs on Fortnite's Community Trello board, where they'll update all the bugs and glitches they're going to be patching this update!