Fortnite has now released its new season, and with the premier of Chapter 3 Season 2, players are in for a wide array of content this time around.

Fortnite has evolved over the years, and if you played at all during Chapter 2, you're more than aware of some of the wacky features they can add.

One aspect that's remained in the game for quite some time is the Exotic and Mythic weapons that players can find throughout the map.

In previous seasons, players would need to defeat certain NPCs around the map in order to obtain them. now the process has been made much easier!

Now, most Mythic or Exotic weapons will be obtained via exchanging Gold Bars for the weapon/item.

And with the release of Chapter 3 Season 2, there's significantly more exotic/mythic weapons than in previous seasons, so players have a lot to choose from.

Below is a rundown of where players will be able to find all the exotic/mythic weapons this season, with image credits going to EveryDay_FN. 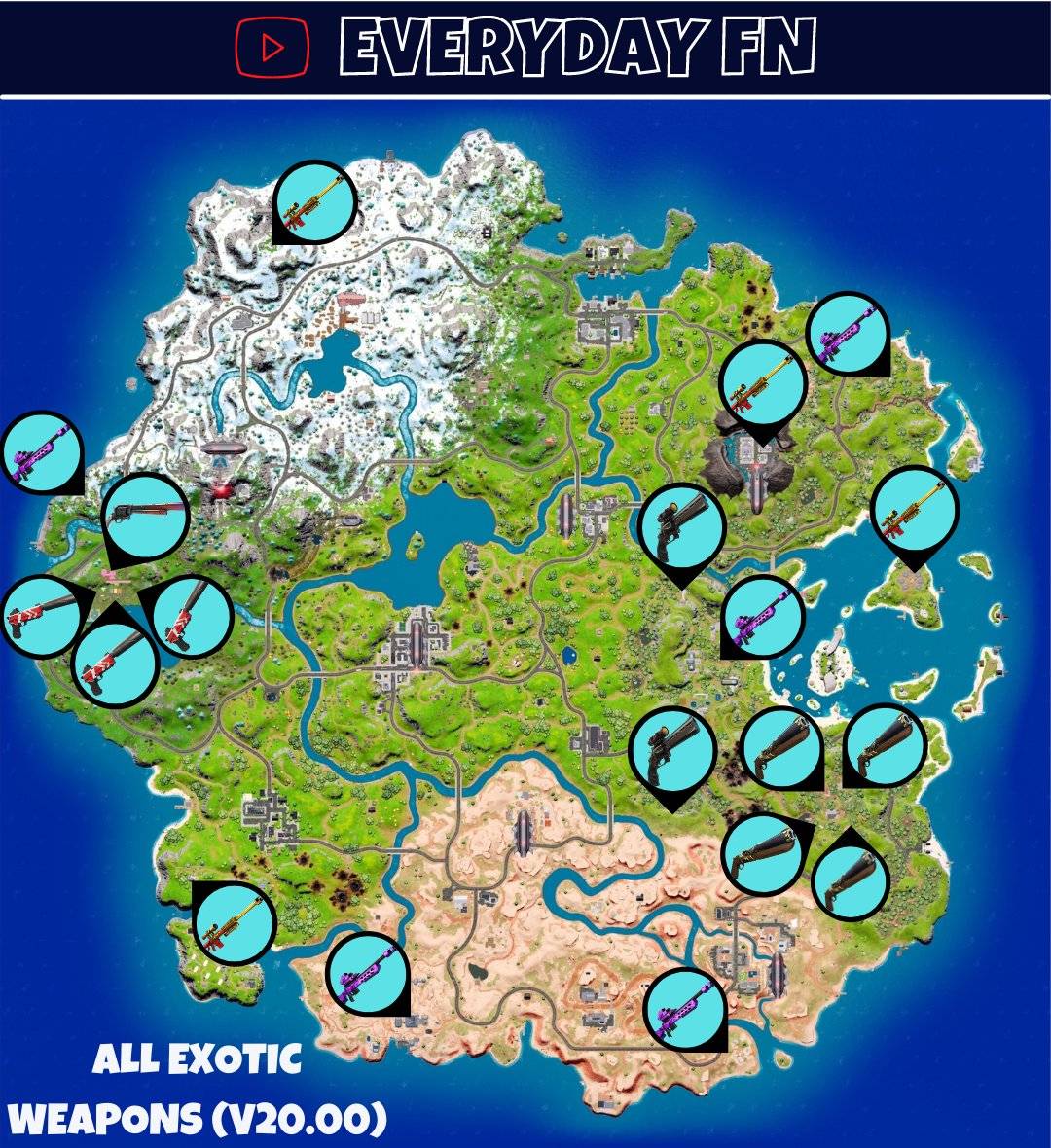 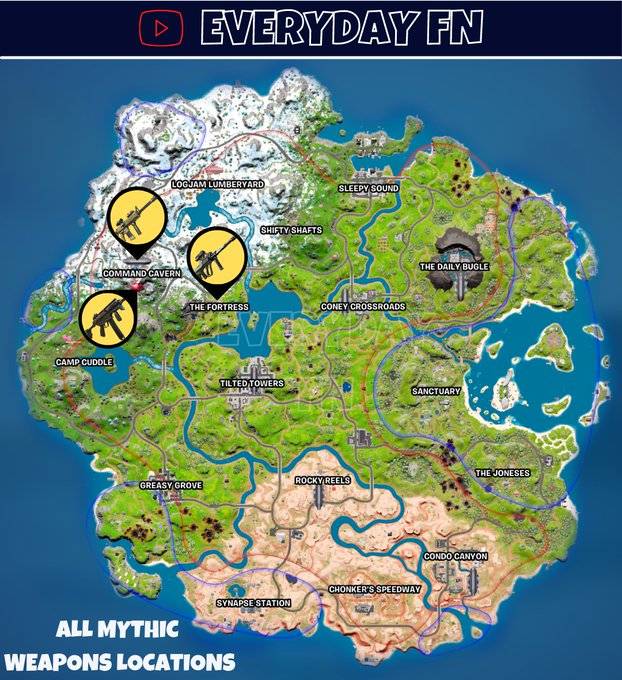