Overwatch 2 PVP Beta: Dates, How To Sign Up, and How To Get Twitch Drops

Overwatch is perhaps one of the world's largest games over recent years, and the team-based PVP shooter has risen to new heights in recent months, as fans await any news pertaining to its sequel, Overwatch 2.

Speaking of Overwatch 2, which the game has seen some delays in recent months, the first PVP beta is approaching soon and we're going to run over how you'll be able to check it out!

Overwatch 2 PVP Beta: Dates and How To Sign Up

The Overwatch 2 PVP beta is going to be players first chance to test out the gameplay of the game and get a feel for how the game is going to differ from the first OW.

This beta has long been rumored and it's now been confirmed to begin on April 26, 2022 by OW2 Game Director Aaron Keller in a developer update video posted a few weeks ago.

If you're interested in checking out the beta, to get a grasp of the reworks of numerous characters, along with potentially checking out the brand new Heroes in Overwatch 2, then you're going to need to follow some steps.

This PVP beta will be open to sign up by players worldwide, and they'll begin the beta by rolling out invites to players in phases at random.

Similar to how Valorant handled their beta test before the game released, so you may be one of the lucky ones who get to test out the game on day one!

In order to register, you're going to have to head over to the following link, sign in with your Blizzard account and opt-in towards the beta!

As well, here's all the confirmed features coming to the PVP beta for Overwatch 2. 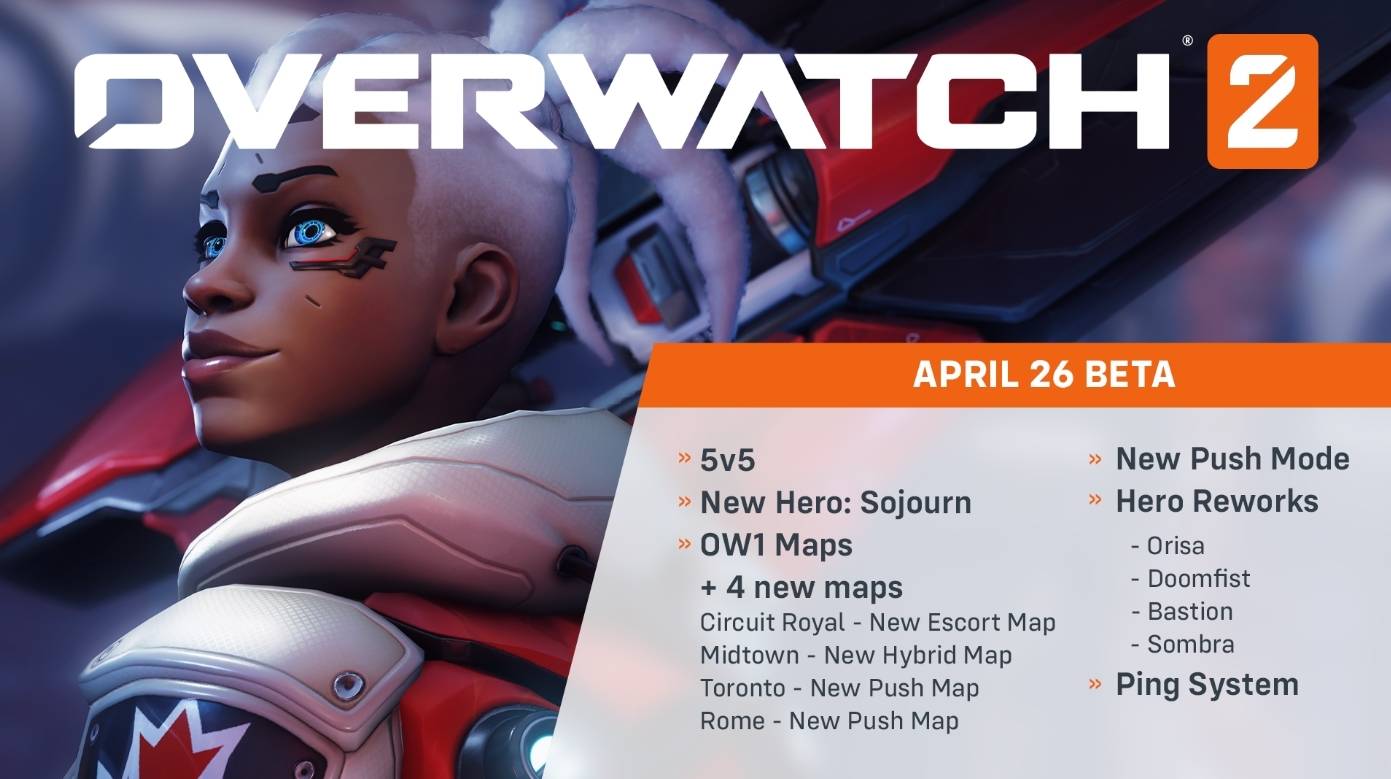 While the OW2 beta is listed as a "closed" beta, there's an abundance of ways you'll be able to hop in if you didn't recieve a code.

One of the ways is so have your Blizzard account linked with Twitch on April 27, and watch one of the following streamers for 4 hours. Doing so will automatcially secure your code for the Overwatch 2 PVP beta! 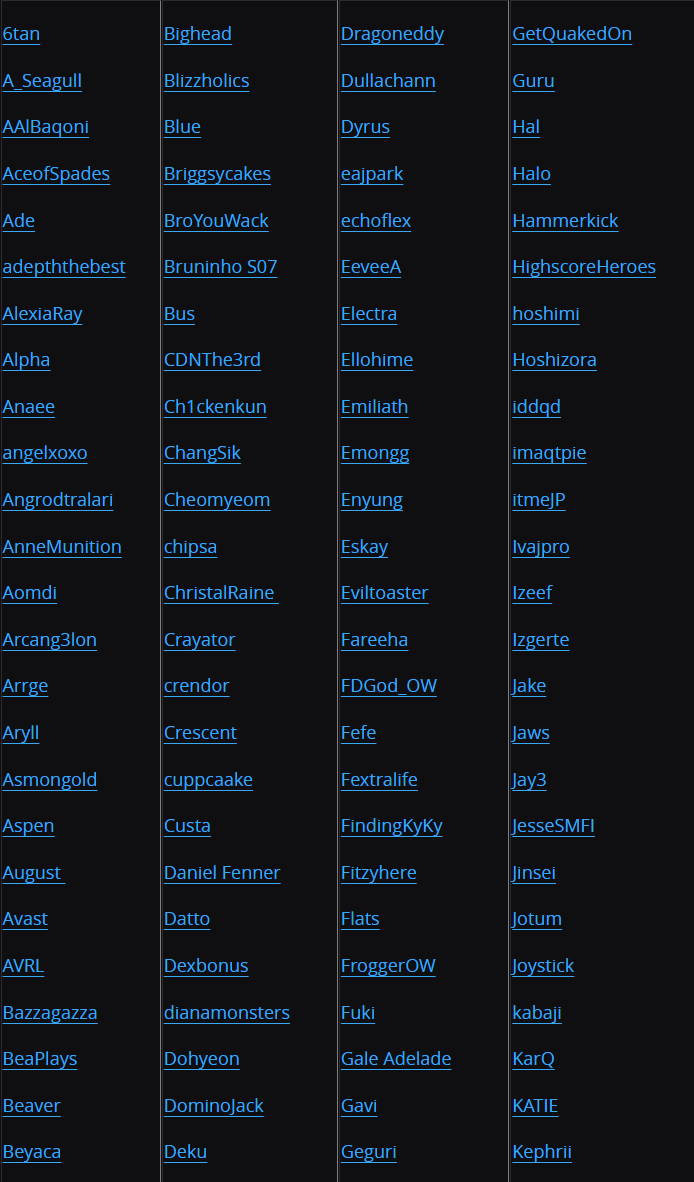 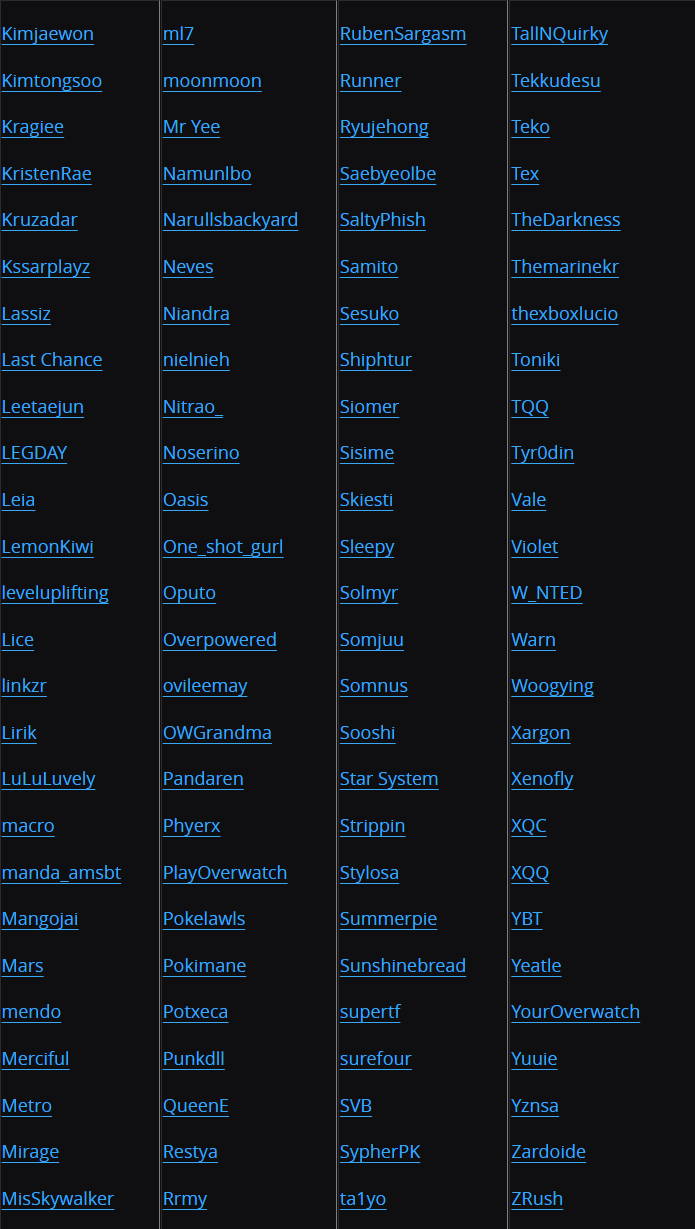